The Garland GF36-BRL-NG Heavy Duty Restaurant Series Char Broiler utilises Garland’s best in class cast-iron burners for maximum efficiency and reliability in your kitchen. With Garland’s burners positioned every 152mm and heavy duty ceramic briquettes providing the most effective heat impingement pattern in the foodservice industry, the Garland Restaurant Series Griddle is guaranteed to work as hard as you do. 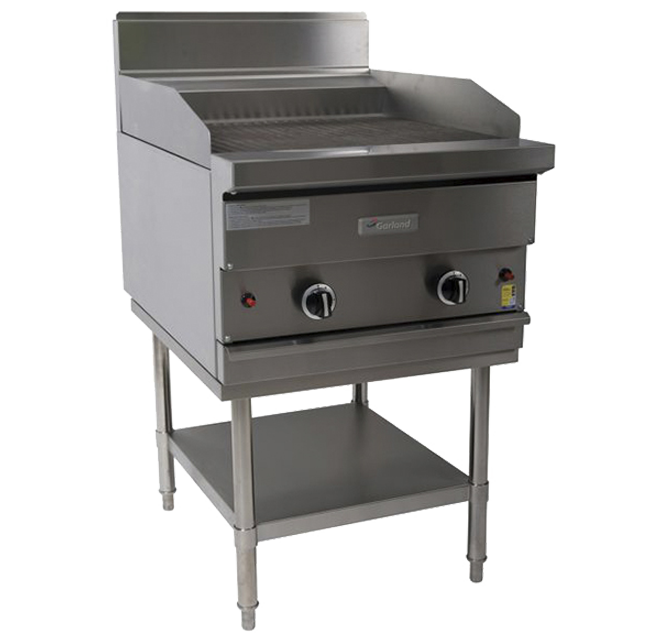 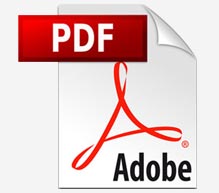 SPEAK TO THE EXPERTS – GET A QUOTE TODAY

SPEAK TO THE EXPERTS - GET A QUOTE TODAY